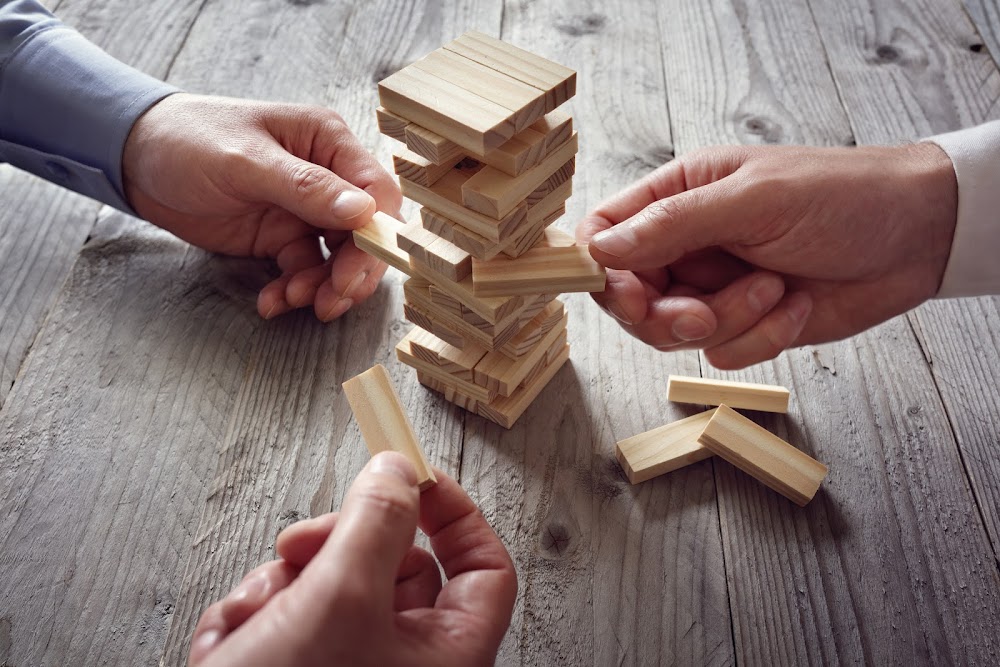 You may have heard in the past couple of days, the senate has passed the key Bill (announced at the last federal budget) which will affect the popularly discussed Super Reforms.

Expand each of the key measures below to see the breakdown?

There will be a $1.6 million transfer balance cap on the total amount of accumulated superannuation an individual can transfer into the tax–free retirement phase

From the 1st July 2017 the maximum amount of money each member in a SMSF can have in pension mode is 1.6 Million dollars, and balances above this will continue to be taxed at the 15% tax rate. For a couple the total balance is $3.2 million, but a maximum of $1.6m each

Reducing the concessional contributions cap to $25,000 for all taxpayers.

Introducing a concessional contributions catch-up regime for those with total super balances of less than $500,000 from 1 July 2018.

Allowing a deduction for personal contributions without testing the proportion of employment income received (the 10% test).

Currently if you receive salary and wages income of more than 10% of your total taxable income the only way to contribute tax deductible contributions to super is through salary sacrifice arrangements with your employer, going forward from 1st July 2017 personal contributions will also be tax deductible up to the $25,000 limit.

Reducing the non-concessional contribution cap to $100,000 pa (or $300,000 under the bring forward provisions), limiting the ability to make NCCs to people who have a total superannuation balance of less than $1.6 million and introducing transitional rules for those who triggered the bring forward rule prior to 1 July 2017.

For members of SMSFs who are on low incomes they will receive a rebate from the government to make sure there super contributions are not taxed at a higher rather than their personal earnings.

Increasing the annual income threshold from $10,800 to $37,000 for eligibility for the spouse contribution tax offset.

If you are supporting your spouse and make a contribution on her behalf and her income is below the threshold going forward of $37,000 you are eligible for a tax offset in your personal income tax return.

Previously you could convert your fund into a Transition to retirement environment and the super fund earnings would be tax free, going forward from 1st July these will be taxed at 15%.

Dale specialises in business advisory and compliance services for the medical industry and can provide advice in regards to appropriate structures, effective tax strategies and general business advice.