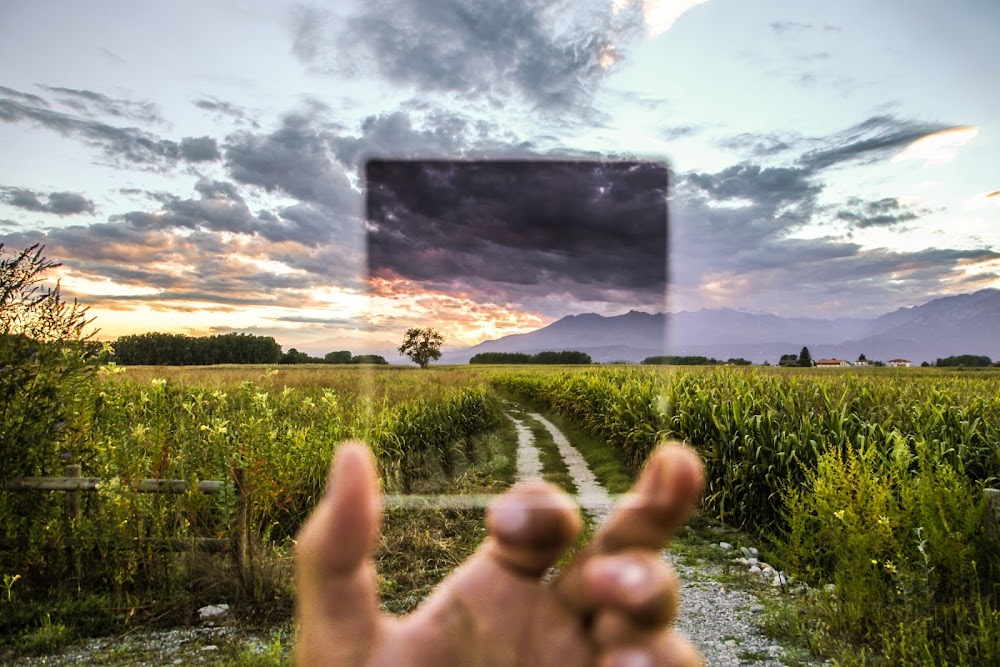 We obviously speak to a lot of business owners about approaching retirement – as a result of recent research we now know that business owners in the 60 to 69 year age bracket represents 37% of all business owners which is a substantial increase on the 21% in 2010. 36% of those were challenged by the need to provide adequate capital for growth and retirement and also providing liquidity for family owners to exit (33%).

The most significant statistic though is that whilst 33% of all business owners intend to rely on the sale of business for the cash to fund their retirement, 75% have no agreed or documented succession plan and interestingly over the last few years we can see an emerging trend or trends:

The recent survey by industry super fund REST of 1200 people aged over 50, confirms that those not all that far off retirement are largely unprepared.

This should be a substantial cause for concern given that, unlike 100 years ago when people retired at 65 they could expect to live just another 2-3 years, if you turn 50 in 2013 your can expect to live until age 82 !

Boomers (born between 1946 and 1965 ) have seen their retirement savings ( super, investment property, share portfolio and even home ) values decrease as a result of the GFC and even though some of those values are now returning, research tells us that many ( nearly 50 % ) have delayed retirement since 2008.

Business owners are a subset of this group and the data is no different – many businesses which were “expected” to be sold in 2008-2012 have been delayed and owners are “waiting expectantly” for a return of better asset values – importantly business valuations especially by potential buyers are now a more complicated exercise and businesses need to be well prepared to extract maximum value.

Self-managed super funds – SME’s are confident they work – 29.9 % of respondents had an SMSF (a higher take up rate for SME’s than the general population) – 87.2 % of those who did manage their own super were pleased with the stability. A clear majority (69.4 %) of SMSF owners also received professional advice.

Almost 70 % of business reported no impact from the drop in the Australian dollar. Just over 20 % reported a negat6ive impact and 12.2 % said the lower dollar made a positive impact.

Going forward, the majority (51.4 %) of businesses said the advice they want most relates to sales and marketing.

As any financial planner will tell you, the average amount needed to fund retirement in Australia is at least $1 million. We are living longer than ever before, and life expectancy is constantly improving, so we need more money to fund a long retirement – unless of course we wish to rely on a government pension. Fifty year olds today can expect to live until they are 82; that’s potentially around 20 years to fund in retirement.

According to the Australian Family and Private Business Survey 2010 (RMIT University), the average age of family business owners is 58 years. Almost half of business owners surveyed see themselves working in the business beyond 65 years of age, with over 30% saying they will be relying solely on the sale of their business to fund their retirement.

The baby boomer generation began turning 65 in 2011, and from now until 2030 over 4,000 Australians will hit retirement age each week. It is estimated that over the next decade the retirement of family business owners will see the transfer of approximately $1.6 trillion in wealth, which surely must make succession planning one of the most significant issues facing small to medium enterprise (SME) owners. Yet incredibly, despite 61% of business owners surveyed admitting their businesses are not sale or succession ready, 52.2% do not intend to do anything about it over the next twelve months.

The Global Financial Crisis and the more recent European crisis has had a negative impact on market sentiment around the globe. Cash is harder to access, and potential buyers drive a harder bargain, putting pressure on valuation multiples (more about this later). Many baby boomers are delaying retirement because the value of their nest egg has diminished, whether that is in the share market, superannuation, real estate or the value of their business. With estimates of 50,000 businesses for sale each year for the foreseeable future, the small business market may become flooded, which will put further pressure on business values. Many business owners will simply close the door.

We are finding that there are some cashed up buyers and companies out there – as of June 2012 Australian listed companies have the highest cash to assets ratio in 22 years. So they are using that cash to fund growth through acquisition, making acquisitions of much smaller businesses than they might have ten years ago. But the competition in the market can mean that buyers are a little more particular about the businesses they buy, so the businesses need to be better prepared if they are to find the right buyer and the right price.

As a responsible business owner, it makes sense to start your exit strategy when you are ‘at your peak’ – ideally when the business is doing well and you have the energy and enthusiasm to make the appropriate changes. Many business owners are finding it hard to keep up with technology and the new competitive environment that brings. If you feel defeated and lose market share your business value will diminish, so start the process when you still have some fight and passion for your business. You may need to grow your business to make it more attractive to a buyer, or you may need to transition client relationships gradually to a general manager.

In the current market the best chance of success is to be prepared and plan ahead. If you always “Begin with the end in mind”, you are much better prepared for making the right decisions along the way, following the steps towards your long term vision. If you start preparation early, you will get a deeper understanding of the potential value of your business, and have the time to make positive changes to increase your chances of a good sale.

On a financial level, a well-planned business exit will not only enable you to attract a higher sell price, it will also let you minimise tax on the proceeds, using staged payments, superannuation contributions and taking full advantage of tax concessions. If you put your business up for sale suddenly, you may be met with a tax bill just when you don’t need it.

Twenty fine percent of the business owners surveyed (the Australian Family and Private Business Survey 2010), had been approached by potential buyers in the last twelve months. If you have started to plan your exit from your business, have an understanding of its value and have been tidying up loose ends in readiness, you are much better positioned to take advantage of opportunistic offers like this.

And finally, if you do have to exit from your business unexpectedly due to poor health or other issues, the further you are down your exit plan, the better the outcome is likely to be for you and your loved ones. A poorly planned or poorly executed succession will often lead to dispute, poor customer experiences, business decline and financial pressure. Is that what you have worked all these years for?