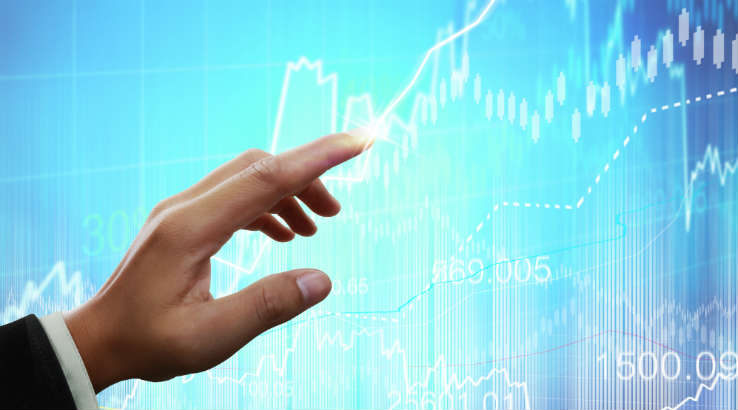 Where do I start, trade wars, Trump, North Korean talks, bank royal commission, Bill Shorten and his tax reform, Facebook and Australian cricket. Despite these headlines many Australian companies had solid earnings over the March 2018 quarter.

OK, I’ll start with Bill Shorten and his $59bn proposal to scrap the cash rebate when franking credits exceed tax paid. The ALP’s research has been well off the mark, if Bill Shorten wins the election he needs Cross bench support. There are 76 seats in the Australian Senate, currently consisting of 30 Coalition, 26 ALP and 20 Cross Bench senators. The Greens with 9 seats need assurance that struggling pensioners are not worse off. Pauline Hanson’s (3 seats) Facebook response is fascinating “it seems Labour has hired a potato to come up with their new policies”. The remaining 8 Cross benches are split, but we would expect any support to this ridiculous plan will be very unpopular for their constituents.

Next, the bank royal commission is getting way too much publicity. Why should any government body or political party weaken our banks, which would be detrimental to our economy and hundreds and thousands of Australians? So yes, tell the banks to clean up their act but our banks have survived the GFC and only two banks, Westpac and NAB knocked on the door of the US Federal Reserve during the GFC who were granted “emergency funding”. NAB borrowed $US 4.5 billion and Westpac borrowed $US 1 billion. The US Fed made 21,000 loans during that time, but right now everything is fine, GDP strong, unemployment low, 17 months of job creation and historic low interest rates.

Today, many have never seen a recession or a flat housing market and some may not be mentally prepared if these events unfold. All highly leveraged investors in shares or property with crazy debt levels should look at this sobering graph.

The problem however for high borrowers is this, there is a SURGE in short term US dollar financing cost. This is mainly driven by U.S. companies repatriating money to take advantage of lower tax rates. Australian banks have seen rising costs both for selling domestic bills and U.S. commercial paper with proceeds swapped into their own currency. All this has happened without the Reserve Bank of Australia raising its benchmark cash rate.

The three-month bank bill rate has surged about 30 basis points to 2 percent since the end of October. What this means is the cost of borrowing in U.S. dollars and swapping proceeds into Aussie, has risen almost 50 basis points since the start of December to as high as 2.17 percent on March 21. This widening spread came despite a stable outlook for the RBA cash rate.  With borrowing costs rising for Australia banks, the RBA will be under even less pressure to act. If the situation persists, banks may be tempted to raise rates for everything from mortgages to corporate loans, putting the brakes on our economy 10,000 miles from the U.S. they are making things tough when refinancing so be prepared.

Given the heat from the Royal Commission our banks are in a hot spot with rising funding costs but face political blow back if they hike rates just like Aussie Cricket perpetrators will have nowhere to hide.