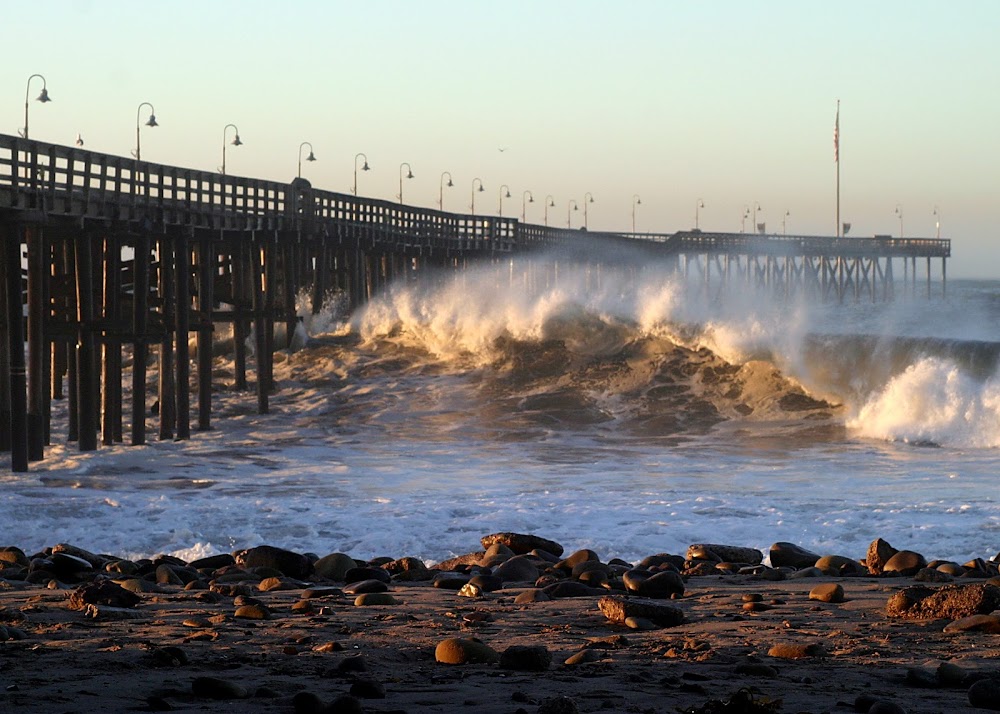 Storm Surge – Are You Covered?

Torrential rain during June left waterfront properties in Sydney’s northern beaches teetering on a cliff edge after the force of the sea washed away the land.Not a lot of people are aware that many insurance companies will reject damage claims caused by ‘actions of the sea’ or a ‘storm surge’. While 93 per cent of new home insurance covers flood…actions of the sea or gradual sea level rise are not considered as flooding.

Many insurance policies do not have a definition for storm surge even though it is listed as an exclusion.

A storm surge is an offshore rise of seawater associated with a low pressure weather system, typically cyclones. The worst impacts occur when the storm surge arrives on top of a high tide.

When this happens, seawater can reach areas that might otherwise have been safe. On top of this are pounding waves generated by the powerful winds.

“Even with flood cover you might not be safe as houses, if you live next to the ocean,” CHOICE spokesman Tom Godfrey said. “If your insurer decides you have been a victim of a ‘storm surge’ or an ‘action of the sea’ and not a ‘flood’, ‘storm’ or ‘storm run-off’, things can get a little choppy,” he said.

The patchwork of policy coverage means many storm/storm surge victims are likely to find themselves in disputes with their insurers over what exactly happened to their properties and belongings, and when. If you have a property that could be affected by a storm surge, please contact us to discuss.