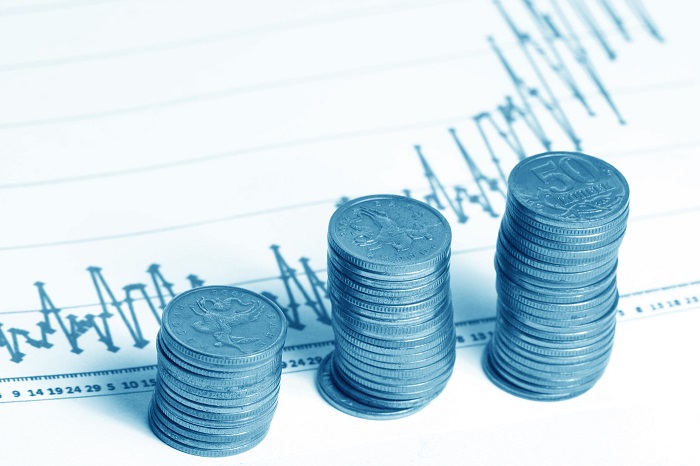 What is the proposal?

It’s fairly obvious who it is going to affect, mainly retirees and SMSF’s who are direct shareholders who have made long term retirement investment decisions based on their ability to claim refunds on their franking credits. Sadly, it may affect retirees who are paying high levels of Daily Care Fees and other aged care costs.

ALP leader Bill Shorten made amendments to the original proposal to scrap funding credit surplus cash rebates, exempting all those who receive a pension or part pension. The Future Fund is also exempt.

The ALP proposal would largely affect SMSF’s who do not receive a part pension and that are below $1.6m who are investors who pay little or no tax.

Industry Super funds are less impacted as they typically have tax liabilities against which to offset franking credits.

This is a proposal by the ALP. To become law, it will require:

To see how you may or may not be affected please refer to the following table:

(This not to be taken as advice is it based on an interpretation of ALP proposals, which can change any time! )